When Andrea Rogers appeared in front of Judge Frank Caprio at Providence Municipal Court in early 2017, the Warwick, Rhode Island, woman was near rock bottom. So when the time came for the then 35-year-old to address the bench and make her case, she came clean with a heartbreaking revelation. There were cameras in the court that day, and they recorded the reaction of the presiding judge to Rogers’ pitiful plight. And Caprio’s astonishing verdict was subsequently watched by millions of viewers after the video of the proceedings went viral. 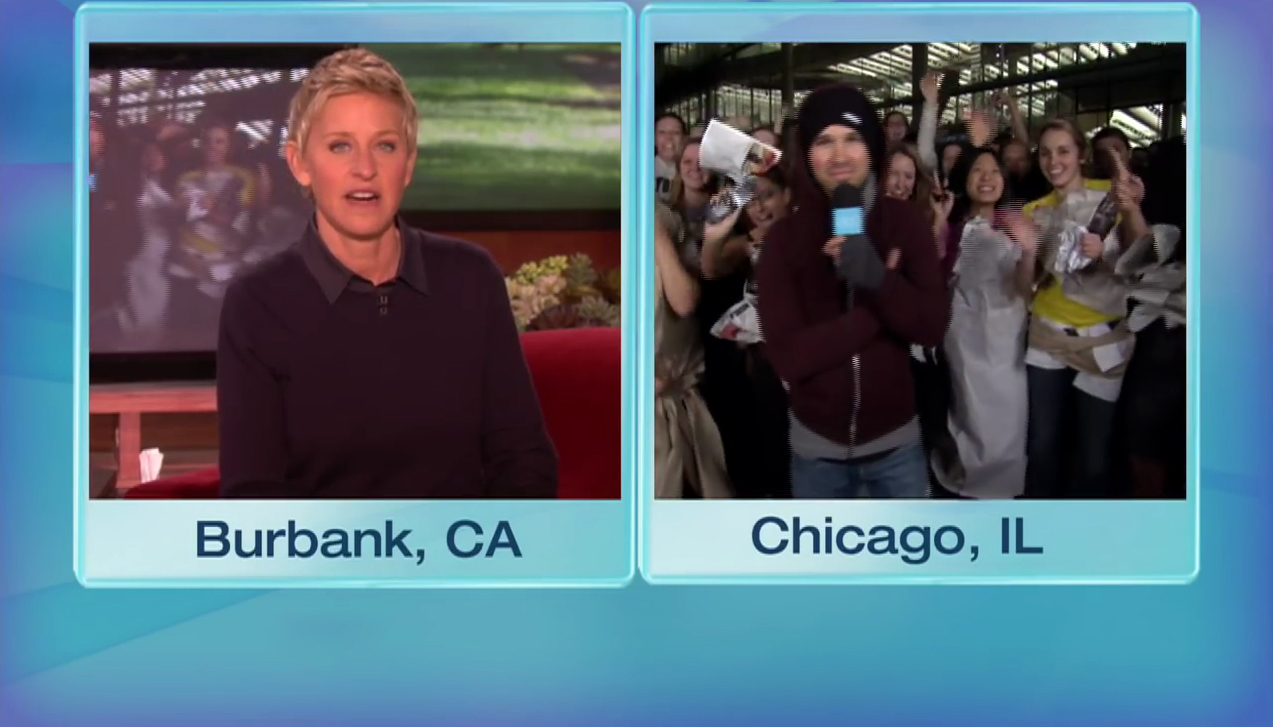