When William Armstrong lost his driver’s license on a night out, he may have assumed he’d never see it again. Still, all he needed to do was replace the document, then his woes would be over. A few days after Armstrong’s mishap, however, he received a letter through the door – one that proved that someone, somewhere had found his license. And what they had apparently done with it made Armstrong sit up and take notice. 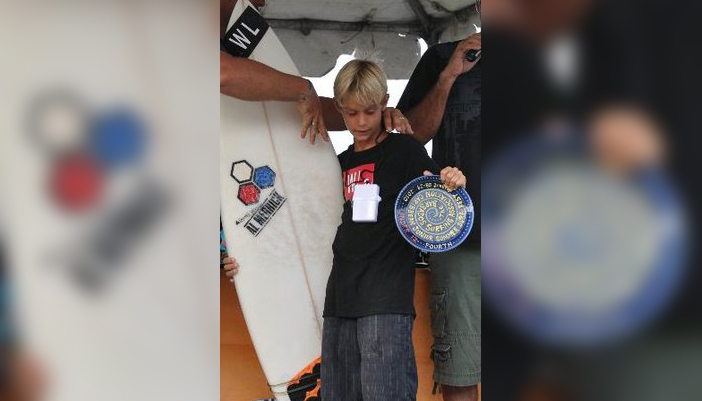 This Teen Died Riding A Hurricane Irma Wave. Then His Friends Revealed His Haunting Final Words