In February 2015 Rothana Mao and his very pregnant girlfriend, Lindsay Haswood, decided to throw a party to announce the gender of their unborn baby. And the reveal came in the form of a large cake with pink and blue icing. But when Mao cut a slice, there came a twist that no one could have predicted. 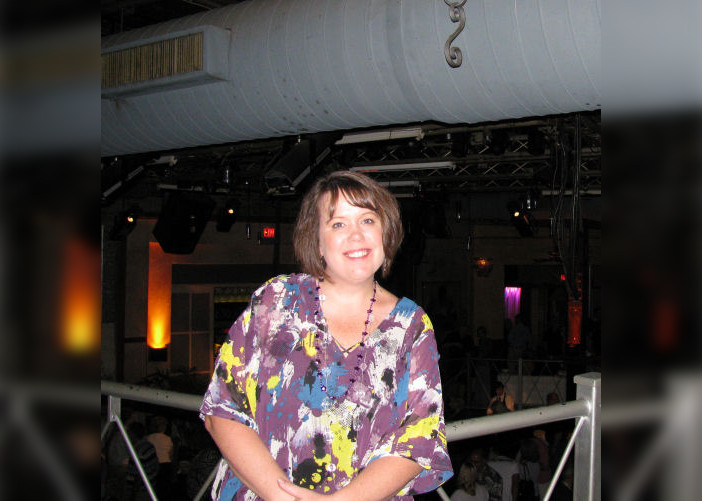