The five sightseers were thrilled to be on the exhilarating aerial tour of New York in March 2018. Three of the group on board the helicopter were tourists; the other two, however, were locals who just wanted a fresh perspective on their city. The passengers even braved the seasonal chill to get the best view possible, electing for a ride with the doors open. Consequently, all five were strapped in tight just in case the worst came to the worst.

Tragically, however, that is exactly what happened, since their chopper fell from the sky over Manhattan. And, sadly, while the pilot managed to escape the crash alive, the passengers all perished. Subsequently, the medical examiner has revealed the shocking reason why those on board died – and with that, the family of one of the deceased wants answers. 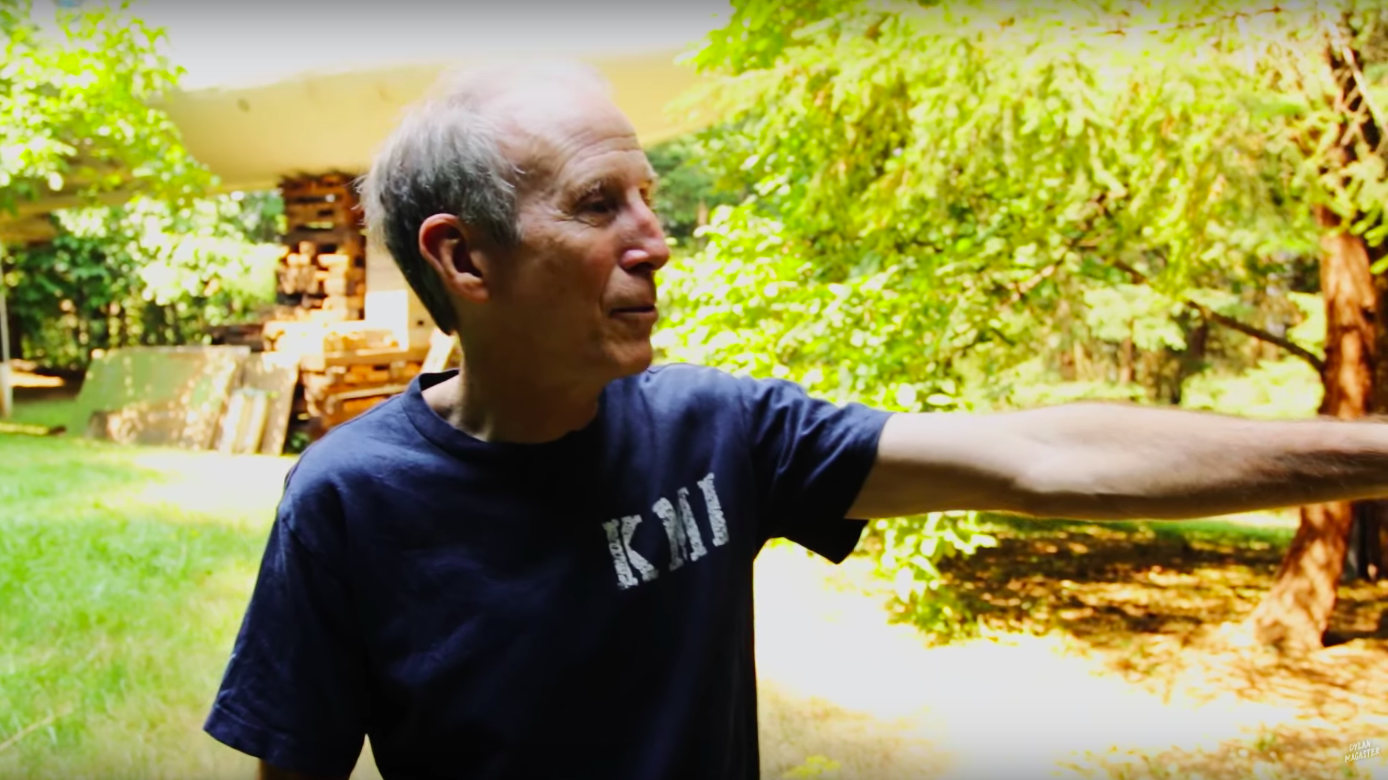 A Man Bought An Old Airliner For $100,000 – Then Transformed The Interior Into A Spectacular Home