Everyone has experienced hard times in their life, whether it be financially, emotionally or physically. Life can be hard sometimes, but some solace can be taken in knowing that there are genuine people in this world who are willing to help. Sometimes, when we feel like our luck has run out, we are surprised to find that there is a light at the end of the tunnel.

Life and luck can change in an instant and it is important to remember that we have all had struggles. If we remember this, it will force us to stay humble and be able to help others who may be going through something similar. Faith in humanity can be restored as easily as it can be ruined. For some, it can be the smallest act of talking out a problem, while others will require more help during their time of need. However, no one really expects the support to come in the form of a stranger.

People expect friends and family to be there for them in their time of need, even if all they’re looking for is emotional support. Sadly, not everyone has a support system to fall back on. But luckily for some people, they find help in the most unexpected of places, like the grocery store.

When Therra Gwyn-Jaramillo entered a Whole Foods store in Atlanta, she could have never expected what would transpire at the checkout line. After several very tough years, the struggling widow’s faith in humanity would be restored thanks to one extremely generous individual.

Gwyn-Jaramillo lost her husband to brain cancer back in 2014, and has been struggling financially since then. She has now become the sole provider, taking care of herself, her house, her disabled brother, as well as seven animals in her home. As a freelance journalist, she was having trouble making ends meet. In a now viral Facebook post, Gwyn-Jaramillo wrote, “It’s just me who is responsible for taking care of everything now—the house, the property, four rescued dogs, two rescued cats, an elderly, blind chicken named Dixie Licklighter, my disabled brother… and myself.” Despite her struggles, Therra tried to be as strong as possible. Gwyn-Jaramillo’s post continued, “There is no one else to do it. It’s all on me. I was too embarrassed to say out loud I was having financial difficulty but it was a solid problem. I was making rice for me and the dogs to eat. I was losing sleep. I was crying daily. I rationed gas in my car… it was breaking me into pieces.” At the end of July, her luck ran out as she was hit with a home repair that cost $4,000 and was expecting a check that never arrived. At this point, she felt she had hit rock bottom and had lost faith in herself and humanity. She had no idea that it was about to be restored.

Because of the tough situation she was in, a kind friend gifted Therra with a $250 Whole Foods gift card. Having never shopped at the store before, she was excited for fresh food for herself and her animals. But there was even more excitement in store for her at the checkout line. As she reached the checkout line, she was embarrassed when she realized that some of her groceries had gotten mixed up with those belonging to the man in front of her. She quickly apologized and tried to organize the groceries accordingly, but the man surprised her by what he did next. Instead of letting Gwyn-Jaramillo place all of her own groceries together on the belt, the man told her that he would just pay for everything. In shock, she tried to convince him to let her separate her things, but he still refused. She was so grateful she started crying and hugging the man who then told her his name. He told her his name was Chris and for whatever reason, Therra did not make the connection to his true identity. They continued to make small talk and she told him about her pets and rescue animals as he paid for all $375 of her groceries. She was convinced this man was an angel on Earth. “I basically burst into tears in the middle of a Whole Foods,” Gwyn-Jaramillo told Today. “He’s doing a stranger this incredible—more than a favor. It means more than I call tell him.” The whole experience had been an emotional journey for her and she wanted to show her thanks in any way she could. But when further prodded about who he was, the man replied that he was “just a guy”. When the groceries were all rung up and the man was about to leave, he asked if she needed anything else, proving himself as even more of an angel in Therra’s mind. When he was gone, the cashier left Gwyn-Jaramillo in shock when she told her who had come to her rescue.

The “handsome stranger” was none other than Grammy Award-winning rapper, Ludacris. Therra was stunned that after the whole encounter, she had not recognized one of her favorite rappers. She began to belt out one of her favorite Ludacris tunes, “Rollout (My Business)” right there in the middle of the store. “I was crying so much that I wouldn’t have even been able to recognize Elvis,” Therra told CNN who tried to then contact Ludacris without success. “You never know a stranger’s full story when you reach out a hand and yank them into a better place.” Ludacris is no stranger to charitable acts and donations. In 2001, he founded the Ludacris Foundation. This group is aimed at helping to empower at risk youth by supporting schools, promoting healthy lifestyles and teaching leadership skills. The organization has been named one of the top 20 “Leading Philanthropy Foundations” by Black Enterprise magazine. Gwyn-Jaramillo has been so touched by the act that she has vowed to pay forward the act of kindness she was shown in Whole Foods that day. She will always remember the kind man in front of her who showed her kindness right when she needed it most. So, she is doing something about it.

She posted on Facebook saying, “I know Luda doesn’t personally want the $375 back that he spent on my groceries, that was his kindness being a blessing. It was true generosity. I remain grateful. But will you help me pay this good man back by supporting his foundation? It would make my birthday this year a celebration of the heart for me, and you’d be helping some fine folks do some mighty fine work.”

Having gone viral, the post is now gaining the attention of news stations and consumers nationwide. It’s always heartwarming to hear about a story involving a “stranger” who turns out to actually be a well-known public figure. His act of kindness had more of an impact than he could have ever expected. Therra’s post quickly went viral, as her friends and family were made aware of The Ludacris Foundation and his act of kindness at Whole Foods. So far, Fox 8 Cleveland reports that $1,250 has been raised by Therra and friends, paying an act of kindness forward to many deserving young men and women.

In her Facebook post, she continues by saying, “He was just doing something kind for a disheveled, harried stranger. Showing the love in his soul. Shining a light in this world.” The light that he shone for her helped to ignite her and repair her broken spirit. 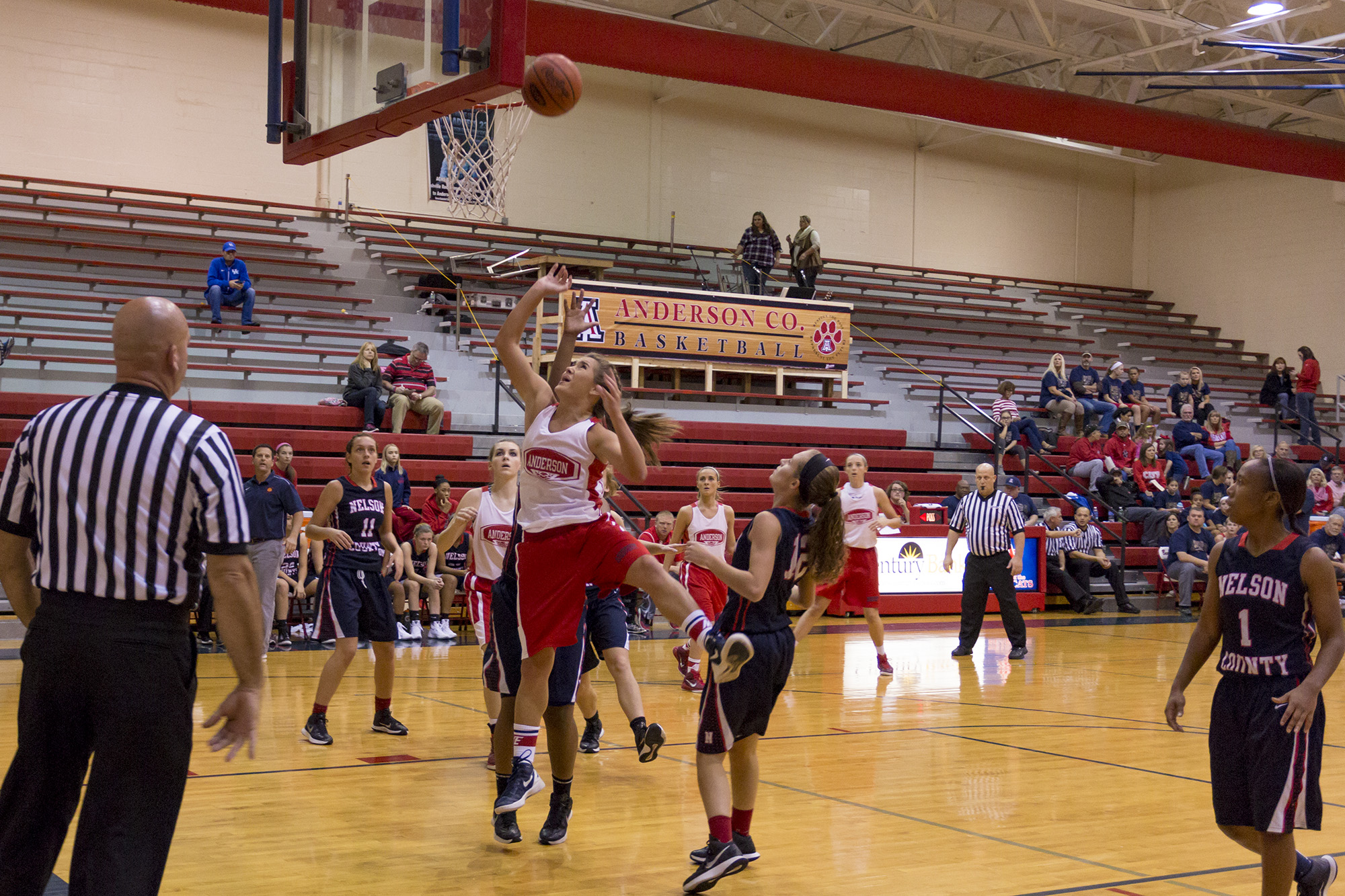 When This Janitor Started To Clean Up, He Found A Bag In The Trash That Left Him In Disbelief