Sam walked around the grounds of Windsor Castle – one of the Queen of England’s principal residences. The royal estate plays host to the monarch’s guards, too, and these defenders of the Crown are famously stoic. But when Sam approached one particular guard, he was startled by what the soldier did next.

Sam’s trip to Windsor Castle was captured on film because he was starring in a web series called The Specials. The show followed not only his life but also those of his friends Lucy, Lewis, Megan and Hilly.

And The Specials depicted the five young adults as they navigated the world with Down Syndrome – or, in Lewis’ case, Williams Syndrome. In particular, the show tracked Sam and his friends after they had taken a huge step: they’d moved into a shared house in Brighton, England.

The Specials hit the internet in September 2009. And the ten-episode first season made waves right away, eventually earning the 2010 Webby Award for Best Reality program. “The Webby Awards are known as the ‘Oscars of the web,’ and so winning… was a fantastic achievement,” the show’s website reads.

The series’ second season, meanwhile, revisited the five housemates two years later. At that time, Sam was on a quest to find love. And it was for a very specific reason that this particular journey brought him to the gates of Windsor Castle – one of the Queen’s most important properties.

Windsor Castle was built nearly 1,000 years ago. Since the 12th century, the grand structure has also been a home for the reigning monarch, and this fact makes it the English palace that has been inhabited for the longest period of time. When she’s in the U.K., then, Queen Elizabeth II typically stays in either Windsor or at Buckingham Palace in London.

And in the footage taken when Sam visits Windsor, he traverses the grounds and speaks to a pair of soldiers: Sergeant Baggot-Moore and Lieutenant Bragger. However, Bragger advises Sam that the Queen’s Guard – in other words, the soldiers sporting the iconic fur hats – won’t be able to interact with him while they’re on patrol.

Fortunately for Sam, his tour guides are permitted to speak with him. And he has a question for them before they reach the Queen’s Guard. “In here, is there any, umm, fighting battles?” he asks. Baggot-Moore playfully replies, “In here at the moment? I hope not.”

After that, Sam, Bragger and Baggot-Moore come to a guard on patrol. He’s wearing the signature black fur cap as well as a gray trench coat and white gloves. He’s also carrying a rifle. And he’s completely silent as he keeps watch on the palace.

In a manner similar to many tourists, Sam decides to stand next to the guard and take a photo. As this is a normal activity, the sentry likely felt unthreatened. However, if a guest becomes a nuisance or a threat, the guard would shout a warning; they may even take more drastic action.

Without that knowledge, though, Sam couldn’t have known what would happen next. Perhaps he makes a step slightly too close to the guard or lingers too long, as the sentry stamps his foot on the ground in a seeming warning to Sam to move away.

Then Sam quickly runs off so that he’s a comfortable distance from the guard. After that, he has a laugh with the soldiers who have brought him to see the sentry. But Sam may have been cheerful for more than just his misstep. You see, it turns out that he knows the guard who had given him the little warning.

Yes, the man standing guard at Windsor Castle was actually Sam’s younger brother, Jack. In the year prior to Sam’s visit to the royal property, his brother had enlisted in the army. And as a result, the pair hadn’t been able to see each other for some time.

So, knowing that Jack was in a post at Windsor Castle, Sam decided to go and see his brother while he was working. There was one catch, of course: Sam couldn’t speak to his brother nor distract him while Jack was protecting the Queen.

And although many sentries stamp the ground as a warning to tourists who have ventured too close, Sam’s brother may have been sending a different message to his sibling. Jack’s action could have been made to acknowledge his brother’s presence or to tease him, for instance – although it startled Sam nonetheless.

Fortunately, the brothers are able to have a proper meeting later in the guards’ barracks. And it quickly becomes apparent that there are no hard feelings regarding Sam’s earlier scare, with him and Jack locking into a huge hug.

Then, after Jack embraces his big brother and holds him in the air, he asks Sam if he enjoyed the tour of the palace grounds. Sam says that he did before quickly adding, “I miss you.” Jack replies, “I miss you, too,” and the affection that the pair have for each other is obvious as they continue hugging.

Eventually, Jack and Sam are able to discuss the topic that the older brother had hoped to cover: love. Finally able to speak and emote, the member of the Queen’s Guard gives Sam a pep talk and encourages him in his pursuit of romance.

From there, The Specials would go on to chronicle Sam’s relationship with a very special lady: Megan, one of his housemates in Brighton. Cameras rolled as the couple experienced the highs and lows that come with love, but thankfully their bond was strong enough to survive the show’s two seasons and beyond.

Indeed, in March 2018 The Specials’ YouTube channel shared an update on the pair, who had dated for six years and known each other for a decade by that point. In the footage, Sam gets down on one knee to ask Megan to marry him – and she says yes. 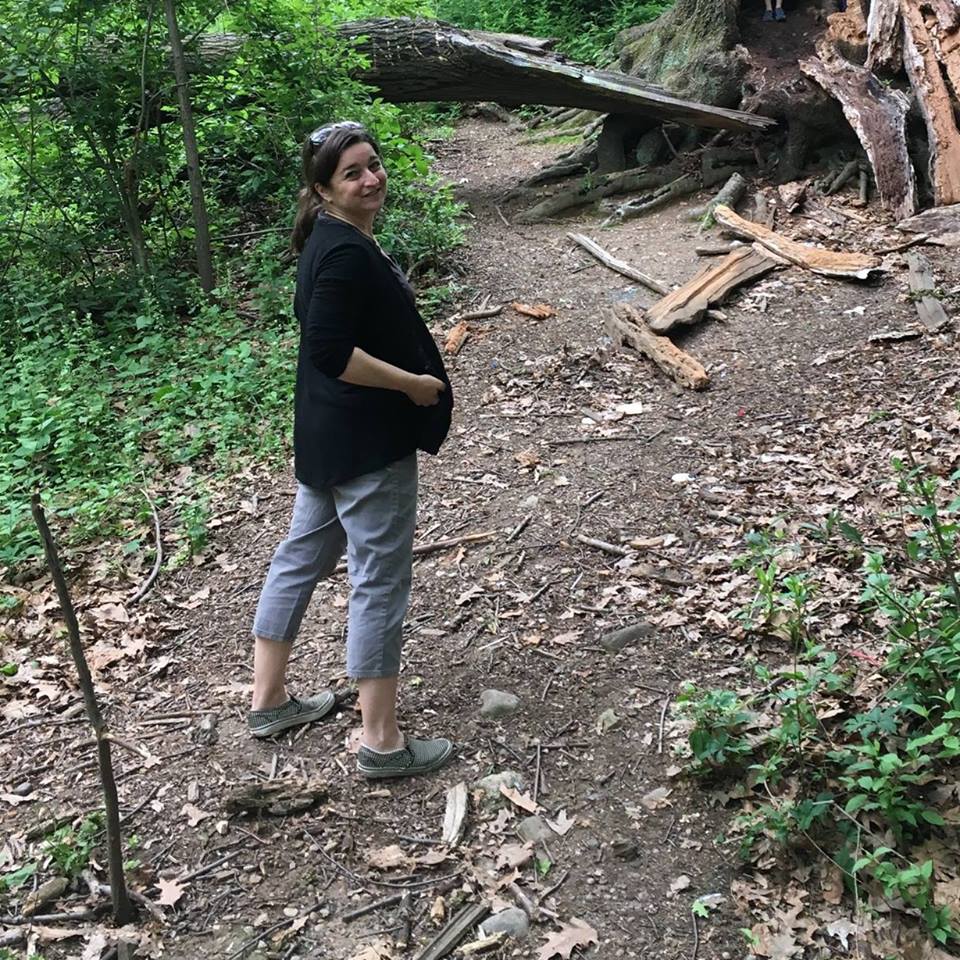 A Mother Was Outraged By Her Daughter’s Sexist Homework, So She Decided To Make Some Epic Edits